Join TNS Host Michael Lerner for a conversation with Bill Glenn, a former Jesuit, licensed psychotherapist, and spiritual director with a private practice in San Francisco and Santa Rosa, California. Bill has been working with the Enneagram, an authoritative and unique self-integration system, since 1978, and has conducted workshops across the Bay Area.

To make the most of the conversation, here are some suggestions:

Take the short free test to get a sense of what your type might be.

2. Read the Wikipedia entry on The Enneagram of Personality.
Note especially the history with G.I. Gurdjieff, Oscar Ichazo, Claudio Naranjo and others as pioneers.
Click on Ichazo and Naranjo to learn more about them.

We won’t spend too much time on the basics of Ennegram, so an hour of your time on this “homework” will be amply rewarded. 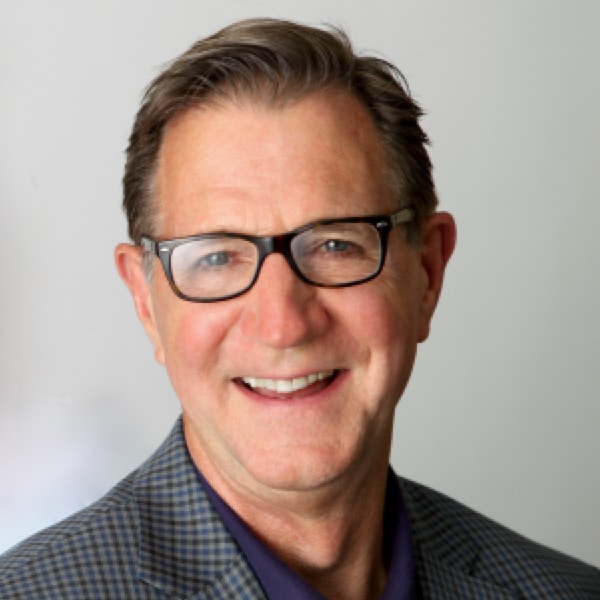 A former Jesuit, Bill  is a licensed psychotherapist and spiritual director with a private practice in San Francisco and Santa Rosa, California. He was executive director of Continuum, a Tenderloin-based health care agency that provides care for triply-diagnosed clients. Bill has been working with the Enneagram, an authoritative and unique self- integration system, since 1978, and has conducted workshops on its application throughout the Bay Area. From 1995-2002, he was the convener of Spirit Group, an intentional prayer community, and for ten years co-facilitated Katargeo, a program for lifers at San Quentin State Penitentiary.