Join Michael Lerner in a conversation with Jerry Mander about his new book, in which he researches, discusses, and exposes the momentous and unsolvable environmental and social problem of capitalism—in the vein of his bestseller, Four Arguments for the Elimination of Television. Mander argues that capitalism is no longer a viable system and that capitalism, utterly dependent on never-ending economic growth, is an impossible absurdity on a finite planet with limited resources. Climate change, together with global food, water, and resource shortages, are only the start. 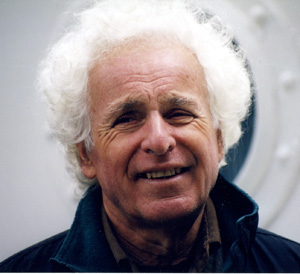 Called the the patriarch of the anti-Globalization movement by The New York Times, Jerry Mander was founder and is a distinguished fellow of the International Forum on Globalization. He also spent 15 years in the advertising business as president of Freeman, Mander & Gossage, including producing the famous Sierra Club campaigns of the 1960s that saved the Grand Canyon.