Join TNS Host Michael Lerner in conversation with Matthew Barzun about his new book, The Power of Giving Away Power: How the Best Leaders Learn to Let Go. About the book:

“In this practical and personal journey, Barzun brilliantly layers lessons across history and industries with his own experiences as an internet entrepreneur, political organizer, and US ambassador to the United Kingdom and Sweden. With lessons for leaders of all types, The Power of Giving Away Power shows how the Constellation mindset shines in some of the most impactful organizations and innovations the world has ever known. And it encourages us all to recognize, as Barzun writes, “the power we can create by seeing the power in others” — and making the leap to lead. Together.” 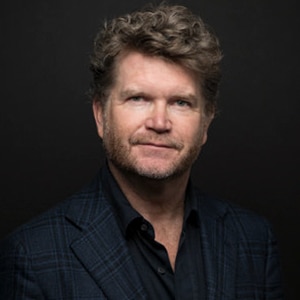 Matthew has always been fascinated about how we can stand out and fit in at the same time. He helped countries do both when he served as U.S. ambassador to the United Kingdom and to Sweden. He helped citizens do both as National Finance Chair for Barack Obama by pioneering new ways for people to have a stronger voice in politics. And he helped tech consumers do both as an entrepreneur when he helped build CNET Networks in the early 90s. Barzun was raised on the East Coast, started his career on the West Coast, and settled in the middle in Louisville, Kentucky with his wife, Brooke, and their three children.

Michael Lerner is president and co-founder of Commonweal in Bolinas, California. He co-founded Commonweal in 1976. His projects include the Commonweal Cancer Help Program, Healing Circles, Beyond Conventional Cancer Therapies, The New School at Commonweal and The Resilience Project. A Harvard graduate, he received a PhD and taught at Yale in the early 1970s before moving to Bolinas, California in 1976. He received a MacArthur fellowship for contributions to public health in 1984. He has been engaged with Integral Yoga since 1982.