Four Prescriptions For An Ailing Body Politic:
From the Vietnam War to the War on Truth

Inaccuracies in the media are nothing new, especially when they originate from corporate or military interests.  But the current “fake news” era seems to have amplified the art of distortion, bluster, propaganda and outright lying. The recent Ken Burns documentary series on the Vietnam War highlighted the pervasive use of falsehoods intended to fool the American public. For the good of all, what might be done to lessen this pervasive problem?

Actor and author Peter Coyote was the narrator of the Burns Vietnam War series, and has long been thinking about the use and misuse of messages in politics and beyond. Join him and TNS host Steve Heilig for a discussion of how we might clear the real fog of fake news. 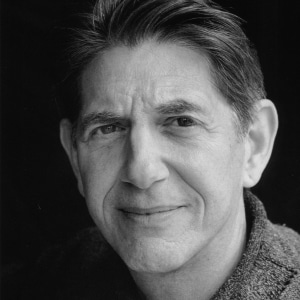 Peter Coyote first became politically active in his college years in the 1960s in an anti-nuclear protest that brought him to Kennedy’s White House during the Cuban Missile Crisis. From there he came west to become an integral part of the San Francisco Mime Troupe and then the Diggers, the famed anarchist soul of the Haight-Ashbury sixties scene, followed by a period in a commune in Olema. He was chair of the California State Arts Council during Jerry Brown’s first term as governor, then got back into acting and launched a stellar career involving more than 140 films, even more projects using his Emmy-winning skills as narrator, and more. His first book Sleeping Where I Fall included a Pushcart Prize-winning chapter, and his new memoir, The Rainman’s Third Cure, is a candid and searching reckoning with his childhood and subsequent life. He has recently been ordained as a Buddhist priest.