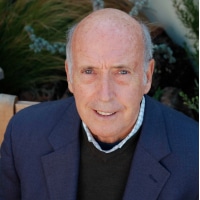 Robert is president emeritus and professor of philosophy and religion at the California Institute of Integral Studies. He served as president and chair of the board of many institutions, including the Rudolf Steiner Institute (1983-94) and the Sophia Project for Mothers and Children at Risk of Homelessness in West Oakland and San Rafael (1999–2014).