The coming years, decades and perhaps generations, will be faced with the enormous task of walking through utterly unknown territory. We are required to develop another set of skills and ways of seeing as we descend ever further into the collective unknown. Join TNS Host Michael Lerner with Soul Activist and Author Francis Weller for a conversation about the simple things that will enable us to navigate through the Long Dark.

Photo by Amritanshu Sikdar on Unsplash 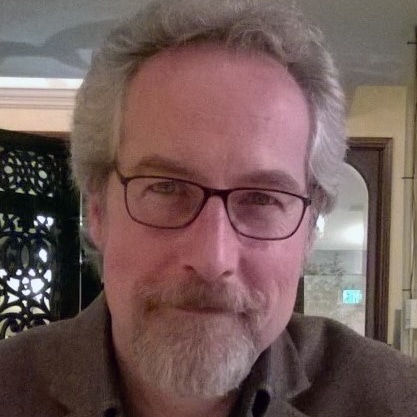 Francis Weller is a psychotherapist, writer, and soul activist. He is a master of synthesizing diverse streams of thought from psychology, anthropology, mythology, alchemy, indigenous cultures and poetic traditions. Author of The Wild Edge of Sorrow: Rituals of Renewal and the Sacred Work of Grief, and The Threshold Between Loss and Revelation, (with Rashani Réa) he has introduced the healing work of ritual to thousands of people. He founded and directs WisdomBridge, an organization that offers educational programs that seek to integrate the wisdom from indigenous cultures with the insights and knowledge gathered from western poetic, psychological and spiritual traditions. His work was featured in The Sun magazine (October 2015) and the Utne Reader (Fall 2016). Francis is currently on staff at Commonweal Cancer Help Program, co-leading their week-long retreats with Michael Lerner. He is currently completing his third book, A Trail on the Ground: Living a Soulful Life and Why It Matters.