Join TNS Host Steve Heilig in this webinar conversation with Marvin Mutch, Ladybird Morgan, and Sandra Fish—co-founders of the Humane Prison Hospice Project, a new program at Commonweal. They will share inspirational, some might say revolutionary, firsthand accounts of prisoners finding great light and healing in the most unlikely of places. 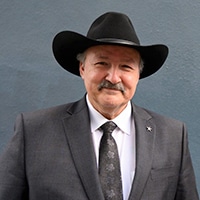 Marvin is spokesperson, liaison with prison officials, and advocate. Marvin’s bio is an extraordinary one. He was released from prison February 17, 2016, after serving 41 years on a wrongful conviction suffered in 1975. In 2008, Marvin was injured and sent to California Medical Facility for treatment, while there he became a fervent supporter of California’s only full-service prison hospice program. Marvin saw the program shepherd no less than ten of his dying brothers while there. The number of programs and advocacy work Marvin created while incarcerated are too numerous to mention here. You can find out much more  KQED documentary, The Trials of Marvin Mutch. Marvin was released through the combined efforts of USC’s Post Conviction Justice Project and The Golden Gate University Innocence Project. 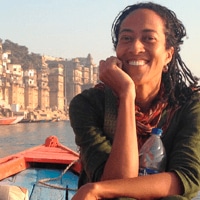 Ladybird Morgan, RN, MSW, executive director and co-founder of the Humane Prison Hospice Project, has been working in end-of-life care and on the frontlines of sexual violence as a registered nurse, clinical social worker, and educator for 20+ years. She has worked with many organizations including The Zen Hospice Project, Hospice By The Bay, Marin General Hospital and Doctors Without Borders (MSF). At Commonweal, Ladybird supports the work of various projects including the Cancer Help Program and Healing Circles. 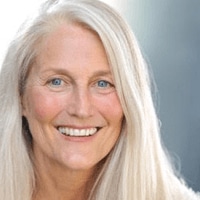 Also a co-founder of the Humane Prison Hospice Project, Sandra is an actor, writer, and caregiver, with decades of passion for prison reform and end of life support. She taught in Riker’s Island Prison, worked as an employment specialist for newly released prisoners in Manhattan, attended ex-prisoner support groups, sat in on parole hearings, and visited SingSing to observe classrooms there.  Sandra volunteers inside San Quentin assisting with the Brothers Keepers and Compassionate End of Life Training.