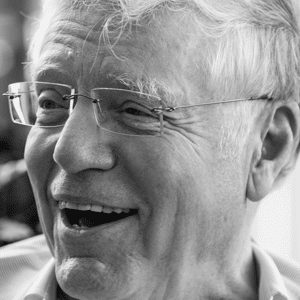 Born in Washington, DC, in 1939, John Beebe lived in many parts of the United States, as well as two years in China, before his desire to pursue psychiatric education led him to settle in the Bay Area. Since completing his residency at Stanford’s Department of Psychiatry, John has been practicing Jungian psychotherapy in the same San Francisco office since 1971. Guided by such Northern California Jungian pioneers as Thomas Kirsch, Jo and Jane Wheelwright, and Joseph Henderson, John became an analyst member of the C. G. Jung Institute of San Francisco in 1978. John gives lectures around the world on various topics, including psychological types, moral integrity, the I Ching, and film. For the past twenty years, he has been part of the training of the first generation of Jungian analysts in China. The many books he has worked on include, under his name as sole author, Integrity in Depth and Energies andPatterns in Psychological Type: The Reservoir of Consciousness.