Join Janet Moses, MD, and Host Michael Lerner as they discuss the Bob Moses Conference on the Carceral State and continue their exploration of Janet’s life with her husband Bob Moses, the legendary civil rights leader. Watch or listen to the earlier conversation between Michael and Janet here. 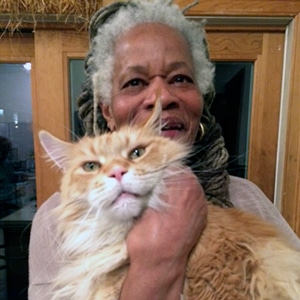 Janet involved herself in the Civil Rights Movement at a young age. The New York native was only 22 years old when she decided to join the front lines as an activist. She participated in picketing and sit-in-movements in New York, before heading to the south to raise funds for the SNCC—the voter organization co-founded by Bob Moses. Eventually, the two fell in love and got married in 1968. Janet received her medical degree at the University of Boston and established herself as a successful pediatrician at M.I.T.