Join TNS-Sonoma Host Irwin Keller for a conversation with Lily Brett—novelist, poet, rock and roll journalist, and daughter of Holocaust survivors. An Australian based in New York, Lily’s work has struggled to make connections between the disparate facts of our lives, finding in them both humor and home. 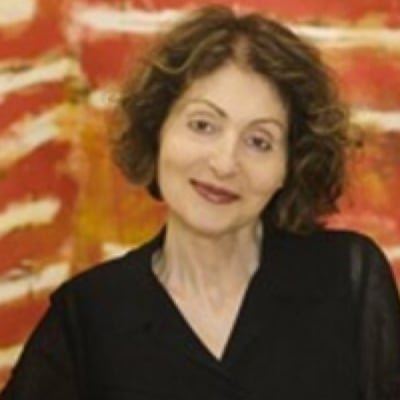 Author Lily Brett’s life and work span many worlds. Born to Auschwitz survivors in a German DP camp, Lily grew up in Australia as an only child and the only Jew in her circle. With the competing pressures of preserving what was lost and being her own person, Lily went on to become, at age 19, an international rock and roll journalist, interviewing the likes of Janis Joplin, Jimi Hendrix and Mick Jagger. Eventually she turned to poetry and fiction, going on to publish seven novels, four collections of essays, and eight volumes of poetry. Her literary work explores the lives of Holocaust survivors and their children, the experiences of modern women, women’s relationship with food, and life in New York City. Her novel You Gotta Have Balls was produced for the stage in Vienna and is currently being turned into a musical in Poland. Her most recent novel, Lola Bensky, is a meditation on the experience of being surrounded by the larger-than-life and sometimes tragic rock and roll world while making sense of the larger-than-life tragedy that befell her family. Lily Brett has lived in New York City since 1989.