Join Jean Shinoda Bolen, MD, and Kristina Flanagan in a lively discussion with Michael Lerner for lovers of archetype, myth, opera, and Jung.

This year’s SF Opera presents a powerful interpretation of Die Walkure, showing Brunhilde’s evolution from an archetypal Athena into a “true hero,” a woman with courage and compassion, free of being an extension of her father. Fricka and Freya have qualities that connect them to a diminished Hera and Aphrodite. There are strong parallels between patriarchy’s effect on the planet, and the end of the World Ash Tree and Erda’s wisdom. Wagner’s genius is in the multiple levels of meaning. 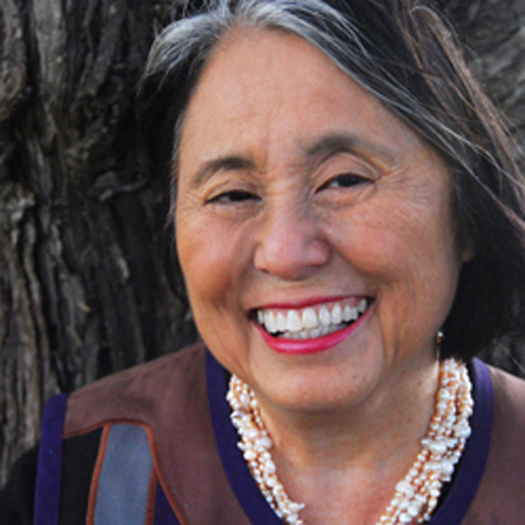 Jean is a Jungian analyst , psychiatrist, and author. Her book, Ring of Power: Love vs. Power in the Ring Cycle and in Us, connects archetypal psychology, dysfunctional family psychology, and patriarchy. The archetypes she described in Goddesses in Everywoman and Gods in Everyman—based on Greek myths—transfer readily from Zeus on Olympus to Wotan and Valhalla. The symbol of the World Ash and the deeper significance of it is in her new book, Like a Tree: How Trees, Women, and Tree People Can Save the Planet. Find out more at her website. 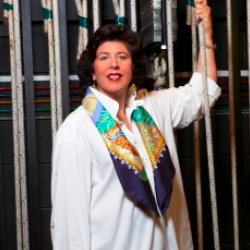 Kristina has been serving the San Francisco Opera as director of the Opera Association since 2007 and chair of development for the Medallion Society. She also serves on the advisory board for the Petaluma Arts Council and the Airlift Foundation, and is a member of the Stinson Beach/Bolinas Community Foundation. She has two wonderful grown daughters, Caitlin and Zoe Flanagan, and a beloved former husband, Daniel Flanagan, former chairperson of Frameline, LGBT film society, and CEO of Friends of the Urban Forest.