Co-presented with The Resilience Project at Commonweal

This year we have all witnessed how major global stressors—from climate change and income inequality to pandemics and autocracy—can impact each other and cause massive, cascading changes in our world. At the same time, other factors including pollution, artificial intelligence, population growth, and social media seem unstoppable forces that escalate other risks. Many fear that a broader systems collapse could be a plausible scenario. Given what we know, how do we respond? In this roundtable conversation, join Christina as she brings together scholars, designers, and activists to share their perspectives on the polycrisis. Audience questions and comments will enrich the dialogue, and the moderator will lead participants in a creative exercise to generate new language and insights. 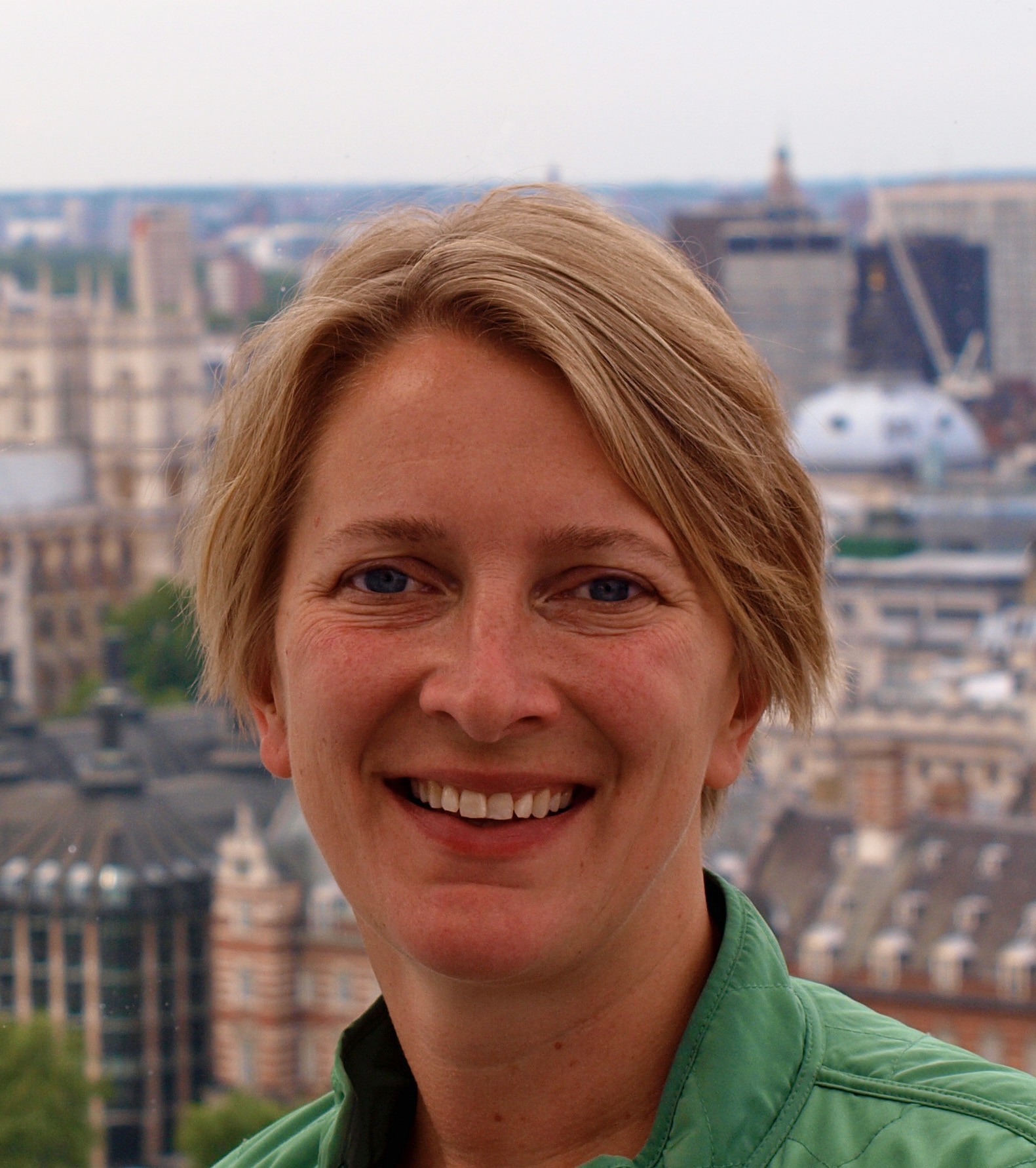 Christina Conklin is an artist, writer, and researcher whose book, The Atlas of Disappearing Places: Our Coasts and Oceans in the Climate Crisis, will be published by The New Press in April 2021. Her sculptures, interactive installations, and participatory walks examine culture’s role within natural systems at this time of rapid change and ask people to engage with both personal and societal response-ability.

Joan Diamond is a leading scholar in the field of global systems change. She is executive director of the Millenium Alliance for Humanities and the Biosphere at Stanford.

Steve Heilig is a TNS Host, and an expert on the intersection of public health and the environment.

Samantha Suppiah is a urban sustainability strategist and engineer and an independent consultant now based in Southeast Asia after 12 years in Northern Europe.

Ed Saltzberg is the founder and director of the Security and Sustainability Forum, a Washington, DC-based network of professionals from government, industry, and academia.

Jason Groves is an assistant professor of Germanics at the University of Washington whose writings, translations, and conceptual art investigate the entanglement of humanity and geology.