~Co-presented by The New School and CancerChoices~

Join TNS Host Michael Lerner for a conversation with Kelly Turner, New York Times bestselling author of Radical Remission and Radical Hope. Kelly featured Michael in a Hay House 10-episode docuseries, Radical Remission, about cancer survivors who defied their diagnoses. The docuseries had a test screening in March 2020 and was released exclusively on HayHouse.com  in October 2022. 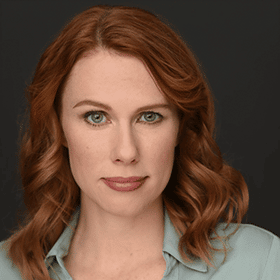 Kelly Turner is the New York Times bestselling author of Radical Remission: Surviving Cancer Against All Odds, now in 22 languages. Her highly anticipated follow-up book, Radical Hope: 10 Key Healing Factors from Exceptional Survivors of Cancer & Other Diseases, became an instant #1 Amazon bestseller. She is a frequent guest on national TV talk and news shows and holds a B.A. from Harvard University and a Ph.D. from the University of California, Berkeley. Find out more on her website: https://kelly-turner.com.